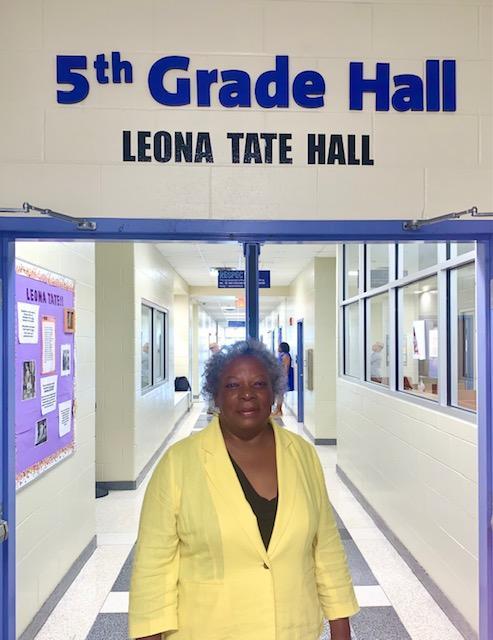 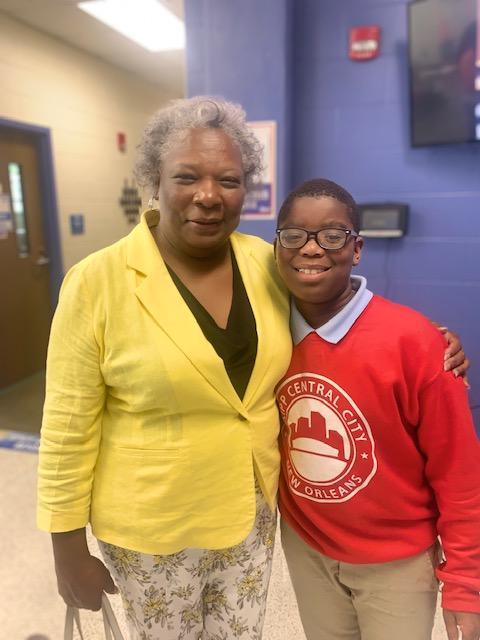 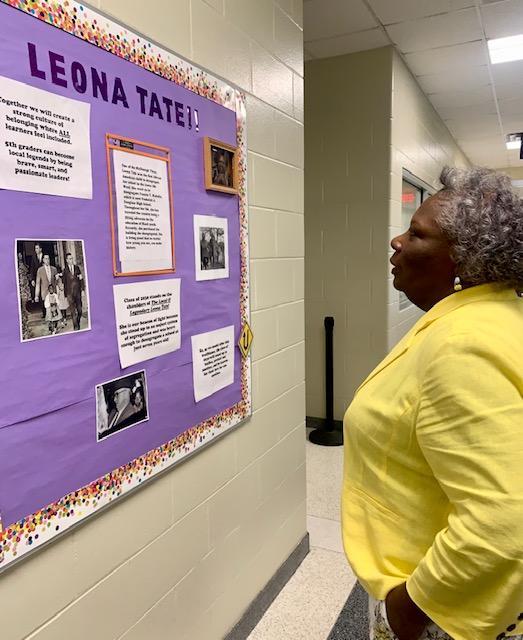 Recognized for her incredible impact, Community Activist Leona Tate visited #KCCA today to grace the hallway named in her honor and visit with #KIPPsters and school leaders.

“It was important for Ms. Leona Tate to come visit with students, because I emphasize to students ‘we stand on the shoulders of giants’ and she is definitely a giant. She is living, breathing history that continues the work of anti-racism daily and when she began her work she was a student just like them,” Ms Jones, the school principal said.